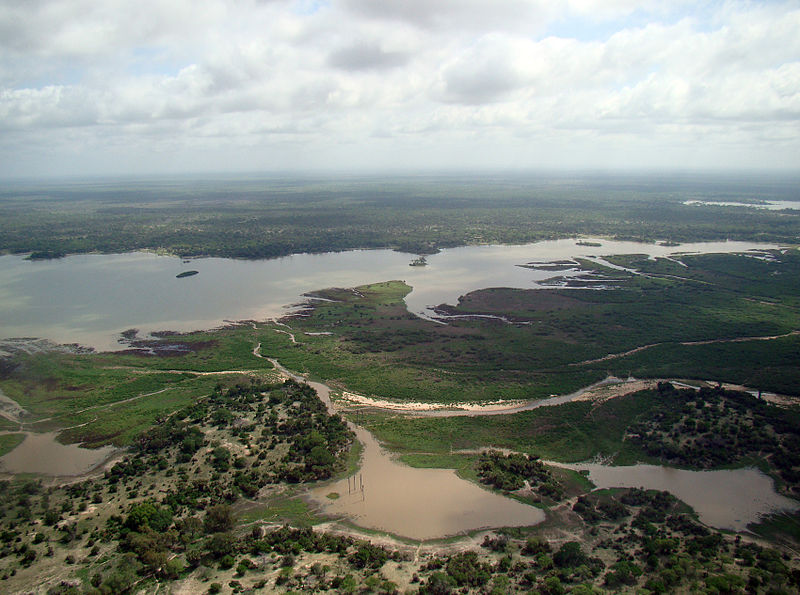 Co-hosted by the Centre for African Studies and the Britain Tanzania Society, SOAS, and the SOAS Anti-Corruption Evidence research consortium.

This panel discussion tackled Tanzania’s energy sector, focusing on electricity generation and particularly the Stiegler’s Gorge Dam Project, a highly controversial proposed hydropower dam in Selous Game Reserve, a World Heritage Site and upstream of rich farming, fishing and marine ecological areas. Barnaby Dye (University of Manchester) who studied this dam as part of his doctorate presented on the project’s recent history, its position in Tanzania’s energy sector and place within government policy. Having been resurrected under President Kikwete, with Brazilian support, the dam is now a flagship for President Magufuli.

Barnaby discussed this dam’s developmental potential, costs and alternatives. Dr Antonio Andreoni (SOAS University of London and SOAS-ACE Research Consortium) has been working on an ACE project focusing on feasible strategies for incremental reduction of unproductive resource capture in the energy sector in Tanzania. The ACE research project is generating new plant-level evidence to understand the cost-effectiveness of the existing energy sector supply, including the subsidies and costs associated with its governance and distribution structure. He presented some preliminary results of the project and discussed a number of alternative energy technology mix solutions for the energy sector in Tanzania, including a comparative assessment of the role that mini-grids can play in an energy sector transition.