Regulating medicine markets in Uganda: Do developments in anti-corruption research provide a solution? 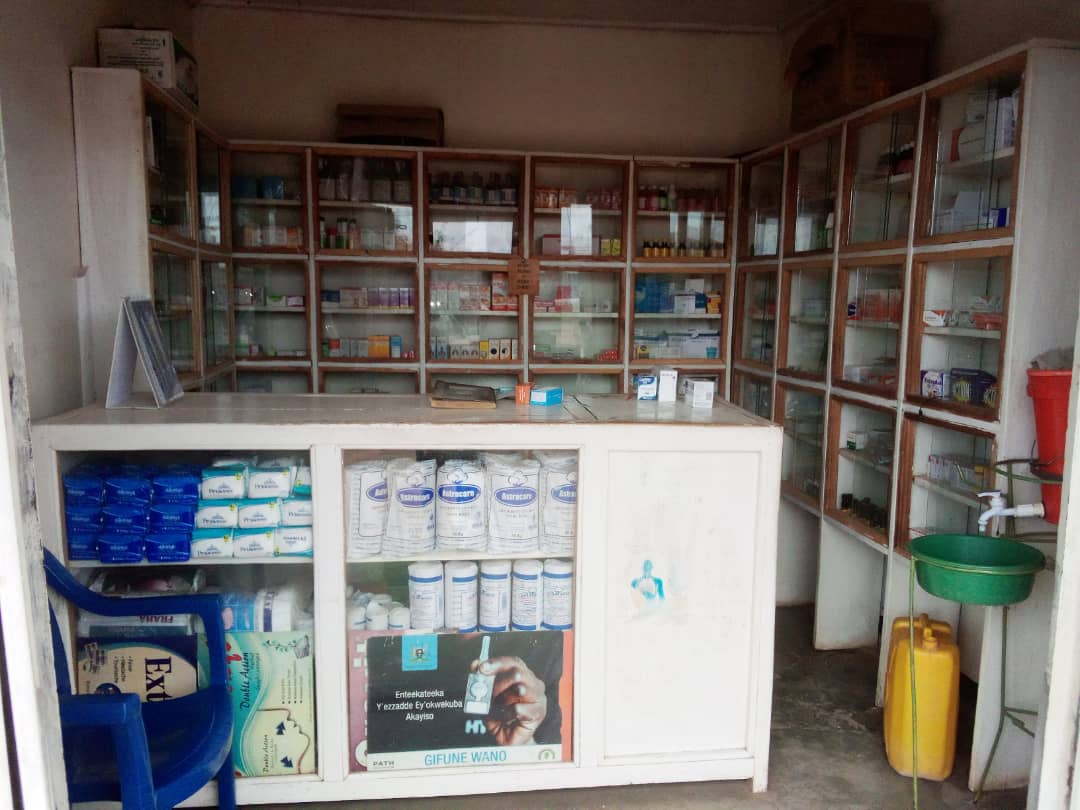 The blog was originally published on Health Systems Global on 15 December 2020. It is republished here under a Creative Commons licence.

Medicine markets are a quandary to health systems researchers and policy makers. They are critical actors in many national health systems, providing pharmaceuticals to the rich and poor, in rural and urban settings. The other side of the coin is that the retail health commodity sector has been described to suffer from rule-breaking, renting-seeking and corruption.

We need to govern these markets better to realise universal health coverage (UHC) and to stem anti-microbial resistance, and anti-corruption frameworks provide us with new ways to re-think governance and regulation. The ACE approach is one that is being used in health systems research. It seeks feasible, horizontal approaches to anti-corruption and takes power, politics and the economy into account to devise novel interventions. It asks:

The answers to these questions then form the basis for intervention.

We used this framework in research on Ugandan drug shops. We found that there are a range of actors and organisations with differing interests who are seeking to influence the medicine market. The Pharmaceutical Society of Uganda (PSU) and Pharmacy Board regulate and act in the interest of the profession of pharmacy as mandated by the Act of Parliament that establishes them. Pharmacists also sit on the board of the National Drug Authority (NDA) which regulates medical products and premises where they are distributed in these markets. Many people, including drug shop owners and veterinarians, think that the NDA board gets more influence from the pharmacy professionals. To form a collective voice for engaging other stakeholders, drug shops have set up a membership group, the National Drug Advocacy Initiative (NDAI). The NDAI is effective at lobbying politicians to maintain their market space but finds it difficult to meet and work with those regulating the sector unless it is in relation to crisis situations. Dialogue needs to be established between the pharmacists, drug shops and the NDA to find compromises and collective solutions that will improve regulation in the market.

But, these are not the only stakeholders involved. When we looked at the networks supporting drug shops in one district we realised that, rather than being an enterprise owned by a single individual, local political actors (Local Council 3 Chairpersons), church and teachers groups, and loan circles are often involved as advisors and/or financial backers. One church owned several drug shops in the district. These groups need to be aware that they are responsible for their investments and that to maintain their reputations they should support legitimate, rule abiding businesses.

We also found that all drug shops break the rules. Every shop that we surveyed sold antibiotics, and in focus groups these medicine sellers said that their shops would not be viable if they didn’t sell them. Partly, this is because the market in the district that we worked in is incredibly crowded. In addition to registered and licenced drug shops are those that are unlicenced. With at least one (either registered or unregistered) drug shop to every 1,200 inhabitants, it is not possible to stay within the rules and have a profitable business. The NDAI and inspectors need to work together to reduce the numbers of drug shops to enable people to earn a living and operate a shop within the rules of the game.

While the medicines in the shops are similar, the medicine sellers are heterogeneous. Around half are trained health workers. Clearly, only trained health workers should be working in this market, but even within this group are a subset of medicine sellers who could be at the forefront of improving regulation. These are trained nurses and midwives who turned to these markets to make a living because they couldn’t find work in the public sector. These drug shop vendors have expertise, are keen to use their knowledge and, given their difficulty in finding work elsewhere, a great desire to stay in this market. If there were fewer drug sellers and margins weren’t so tight, then this group could better use their knowledge to improve practices in their shop.