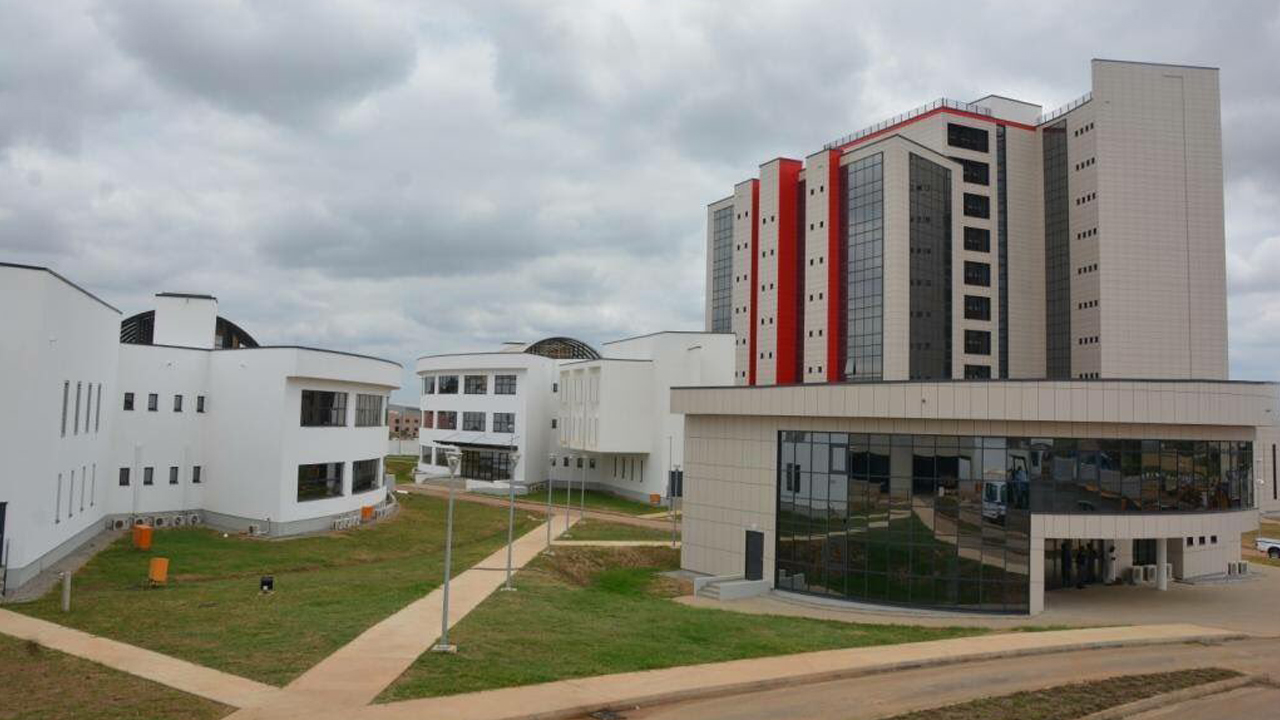 How can Nigeria’s watchdog avoid political capture and prevent corruption? The Nigerian Economic and Financial Crimes Commission (EFCC) has been one of the more vocal – and at times controversial – anti-corruption agencies in Africa. In this research project we analyse the political processes that influence its workings and identify feasible ways of insulating it for policy consideration. The second stage of this research studies the evolution of the EFCC, from an organisation focusing on advance fee fraud, to one targeting high profile political corruption (usually at the behest of the ruling party), and recently to a debt collector for large private sector actors. What does this mean for the EFCC in terms of its role as an anti-corruption law enforcement agency?

The Economic and Financial Crimes Commission (EFCC) of Nigeria has been instrumental in charging and prosecuting senior political leaders and businessmen with political links, as well as in recovering and repatriating significant stolen resources for the Nigerian state. Yet it is also subject to frequent political interference, which reduces its effectiveness and means that it is often seen as an arm of the incumbent government, without an independent mandate.

Senior level officials of the EFCC, especially the chairman, are not immune from political pressures and prosecution rates have been falling as a result. These political links have become an obstacle to the credible and efficient functioning of the EFCC. In the over 400 convictions the EFCC has secured in the ten years of its existence, only about four members of the political class have been successfully prosecuted, through dubious plea bargain deals. The organization has also recently started investigating fraud in the private sector and in some high-profile cases has been acting almost like a debt collection agency. This allows us to examine how bigger corporations interact with the EFCC and will enable us to interrogate the role of the private sector in entrenching political corruption.

This project uses a combination of jurisprudence and political economy analysis, alongside focus groups with lawyers, to analyse the political processes that can influence the workings of the EFCC and identify the most feasible ways of insulating it for policy consideration.

This project is now completed.