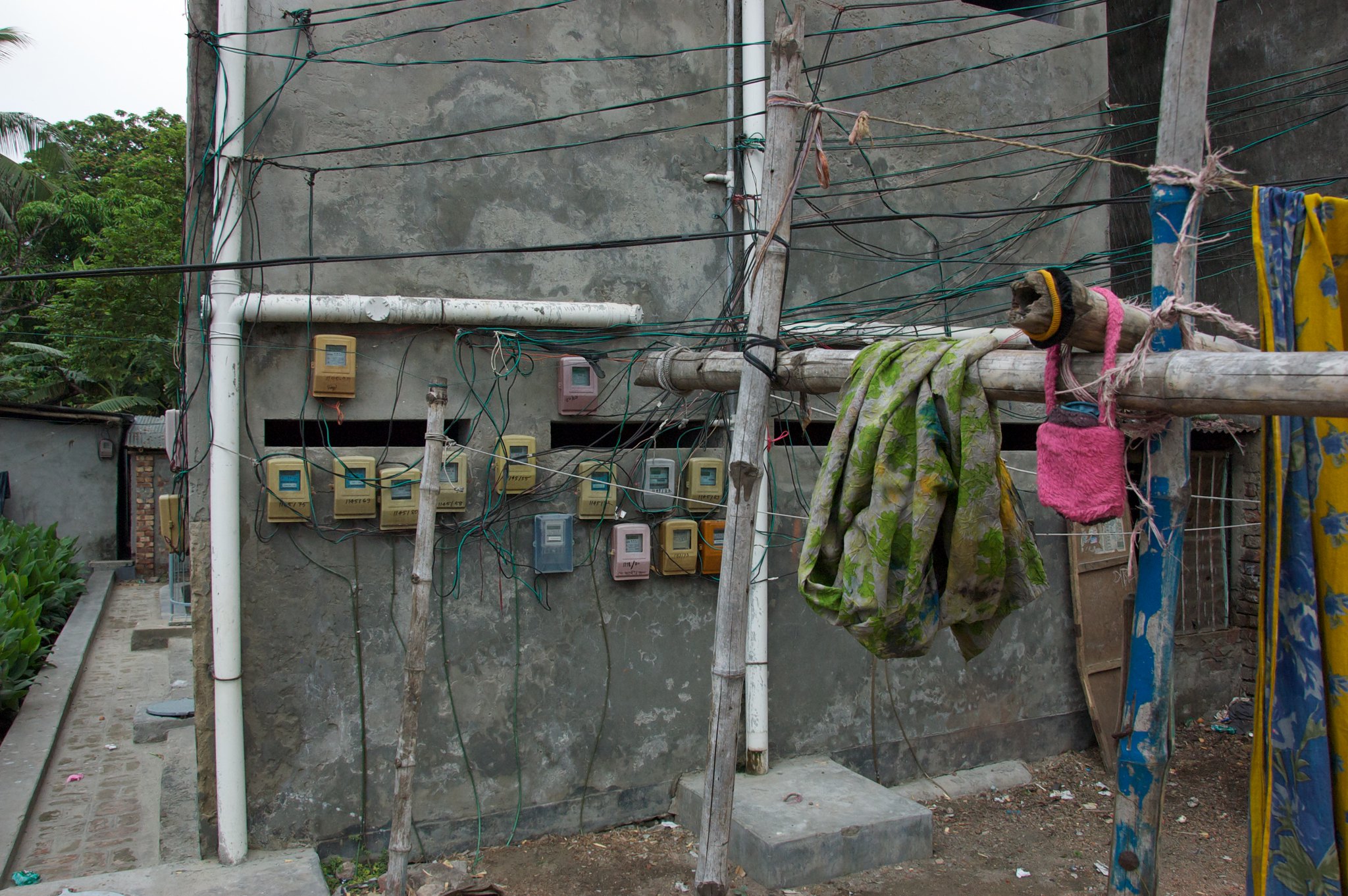 How small subsidies can reduce investor risk, increase competition and save billions of dollars for governments and consumers.

The blog was originally published on Curbing Corruption on 4 November 2020. It is republished here under a Creative Commons licence.

To meet rapidly growing energy demands, developing countries are increasingly signing power purchase agreements (PPAs) with private sector providers. Since 2000, private investment in developing-country energy projects has totalled $867 billion across 4,900 projects. Private participation has helped many countries successfully increase their generation capacity and expand electricity access to millions of people – by 2019, the global electrification rate reached 89% with an estimated 153 million people gaining access to electricity each year. However, countries with weak governance have struggled to attract competitively priced agreements and, consequently, have some of the highest generation costs in the world.

In Bangladesh, such collusive contracting costs the government around $1 billion per year in indirect subsidies, and similar impacts have been reported for Rwanda and Tanzania too. Excess profits from over-priced contracts – referred to as rents – have contributed to additional corruption in the sector: higher-priced plants receive preferential allocation of dispatch orders, supply of fuel and renewal of contracts. Collusive contracting has also resulted in the expansion of power plants that use dirtier fuels like heavy furnace oil and diesel, which undermines the country’s ability to fulfil its commitments under the Paris Agreement.

How can collusive contracting in the private power sector be addressed?

Long-term efforts to reduce investor risks should focus on increasing transparency, establishing regulated and competitive procurement processes, and strengthening the rule of law. But, in the short term, a feasible strategy is needed to reduce risk in the sector and attract a broader spectrum of bidders. An effective de-risking strategy needs to ‘design for differences’ in the risk perceptions of connected and unconnected investors, and seek to attract the latter using feasible strategies.

In our recent SOAS Anti-Corruption Evidence study we argue that contestable direct subsidies from international financial institutions (IFIs) constitute a feasible instrument that can lower risk and attract unconnected investors in high-risk environments. Specifically, we find two instruments that significantly reduce generation prices in the private power sector: concessional finance providing financing at below market rates directly to power investors, and risk guarantees protecting investors from losses caused by non-commercial risks such as breach of contract, regulatory changes and political violence. Importantly, both attract competition – they lower political risk, reduce the cost of investing, and are available to all investors interested in a project, irrespective of their connections. As a result of the competition effect, these direct subsidies can reduce prices by much more than the value of the subsidy.

A feasible strategy supported by evidence

The case of Bangladesh demonstrates support for our strategy. Early private power projects in the 1990s and 2000s benefited from concessional financing and risk guarantees from the World Bank and Asian Development Bank. However, after these initial projects, the subsidies were withdrawn and only partially reintroduced later by the IFIs, the International Finance Corporation and bilateral development banks.

The withdrawal of IFI subsidies raised investor risks and resulted in a severe power crisis. In 2010, the Bangladesh government resorted to unsolicited bids that resulted in collusive contracting by politically connected investors. In the absence of competition, prices rapidly increased and forced the government to provide substantial indirect subsidies to the power distributor to keep power prices affordable.

Using a novel dataset covering 58 private power plants from 2008 to 2016, we tested the effect of contestable direct subsidies from IFIs on the price of electricity generation in Bangladesh. Our analysis reveals that private plants with access to IFI support had substantively lower generation prices – on its own, direct IFI support corresponds with an 18% reduction in prices, but the combination of IFI support and government land leases is associated with a 62% reduction in plant-level prices (adjusting for fuel type, capacity and age of plant). Interestingly, land leases on their own have no effect on competition or prices because they often go to connected companies.

Why are our findings important?

Our study demonstrates that contestable direct subsidies from IFIs can reduce private power prices by making bids contestable. More so, IFI subsidies can reduce the price of power generation by much more than the value of the subsidy and can relieve governments from indirect subsidies currently incurred from collusive contracting. The strategy supports recent calls for increased involvement of IFIs to support competitively tendered private energy projects.

We also demonstrate a clear role for IFIs in the transition to sustainable energy sources. Bangladeshi plants with IFI support typically operated on a larger scale and employed cleaner fuel technologies. This finding reflects 1) IFIs’ increased focus on lending for lower-carbon investments and 2) how competitive procurement allows governments to specify technologies in line with their national interests.

Over the next decade, de-risking strategies to mobilise private finance will be critical to expand renewable energy. Our research highlights the important role that development banks and climate funds can play in attracting competitively priced projects, preventing corruption in the energy sector and supporting a shift to cleaner technologies.